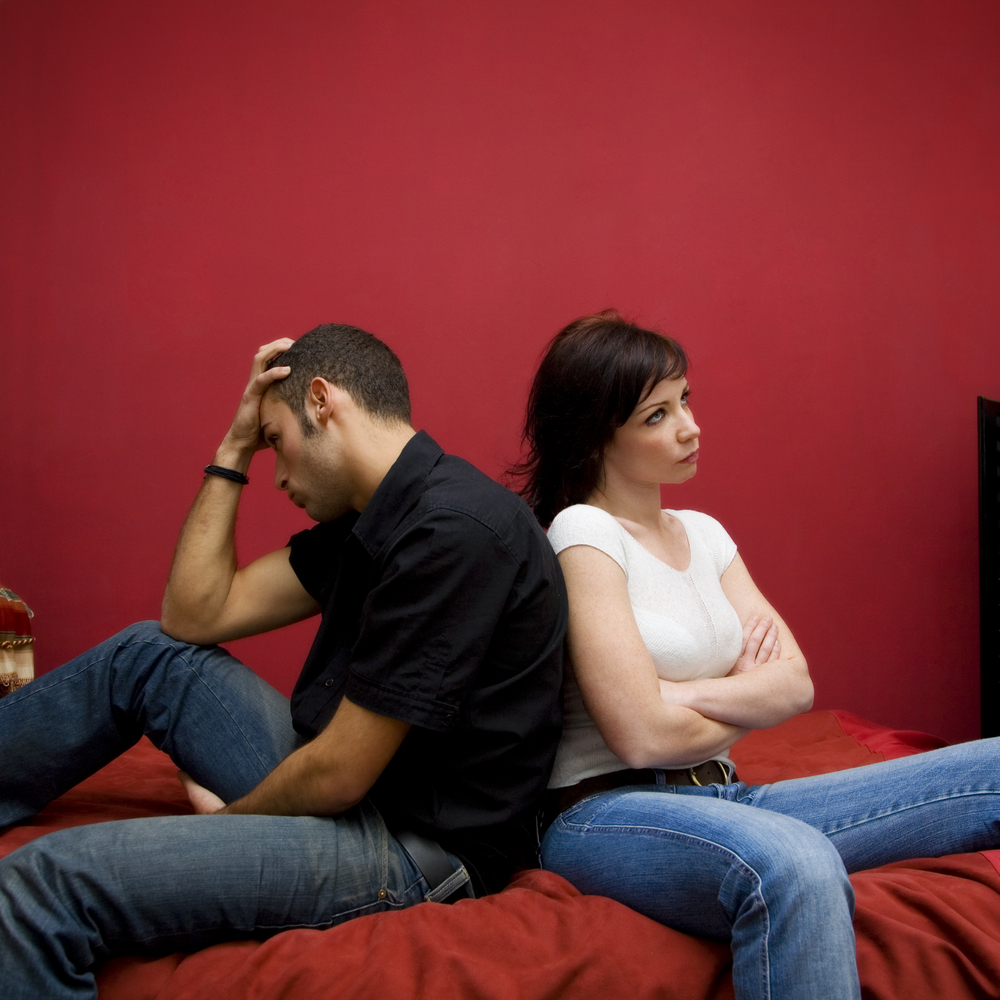 Patrick Carnes, world recognized psychologist and leader in sexual addiction recovery, has focused on this area of human behavior for over 40 years.  During this season of his life, Dr. Carnes has treated thousands of men (and women) who have desired to be freed from their destructive sexual behaviors.  In his research he has been able to maintain contact with men who, through self-report, identified the components of their recovery and compiled information from them.  He found that those with long-term recovery, had very similar elements in their lives and had followed a similar progression.  In other words, if you want long-term recovery, address and implement these pieces into your program!!

So, you can find long-term recovery and abstinence from destructive acting-out behaviors.  All it really depends on is seeking “mental health at all costs”.  The road less traveled.