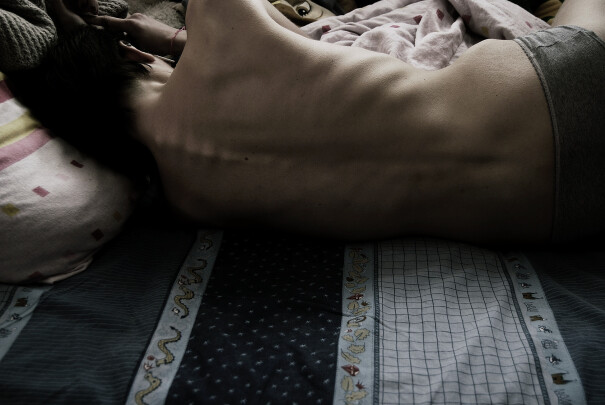 In our modern age, it is not uncommon for people to be obsessed with the way they look. Images with unrealistic beauty standards bombard us every day on magazines, TV, billboards, and the internet. As airbrushing and CGI have made it easier and easier for today’s celebrities to look better than is possible for the average person, many are left frustrated with the way they look. Unfortunately, that has contributed to many suffering from eating disorders. Here are the three major types.

Do one of these eating disorders sound like something that is affecting you or someone in your family? Obsession with food and your body does not have to define your days. To get the help to lead your healthiest life, contact the Community Presbyterian Counseling Center. Located in San Ramon, California, our dedicated team is here to guide you on the path to emotional and physical health.