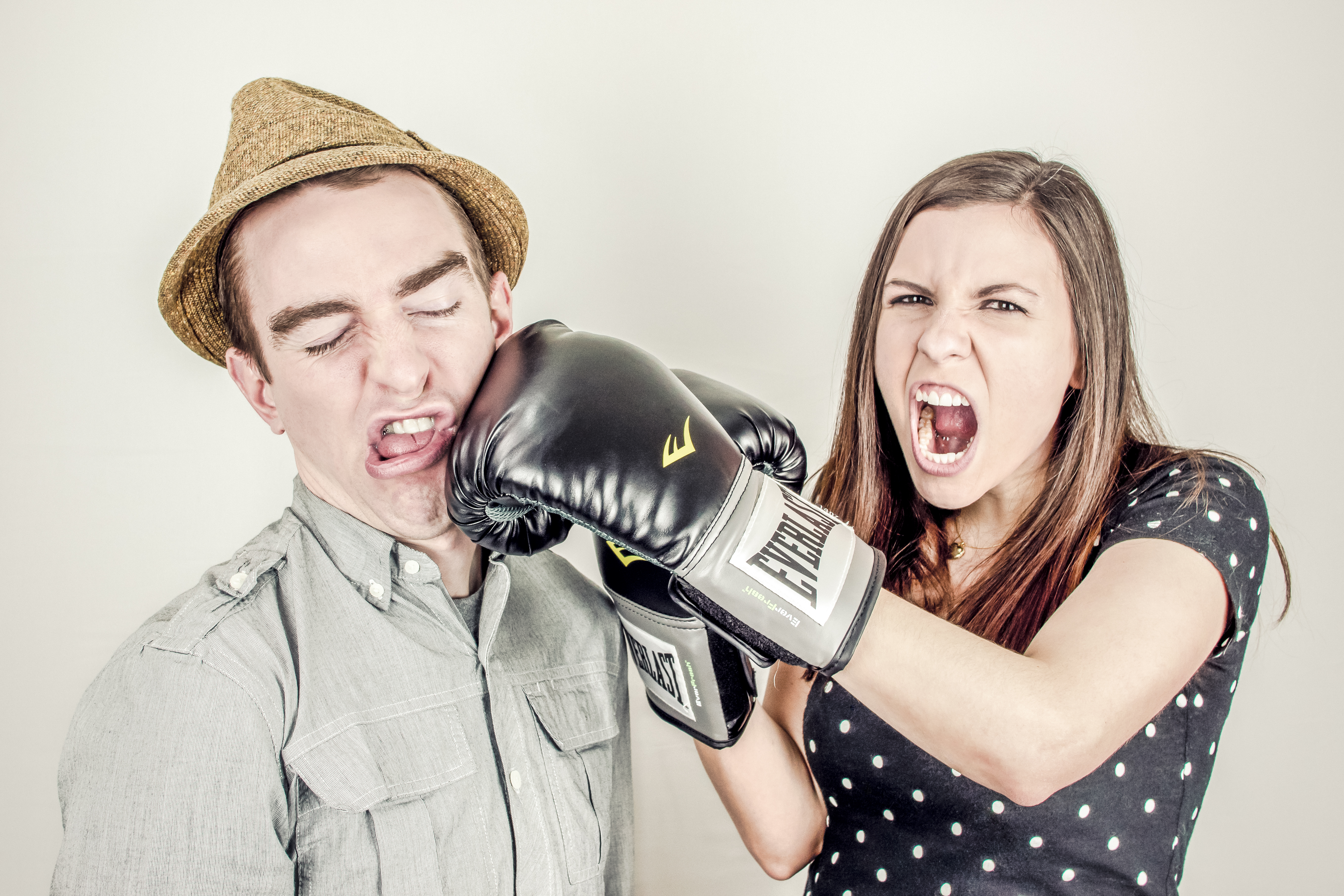 Marital researcher John Gottman has spent years identifying the strengths and downfalls of marriages. With over 40 years of research under his belt, he can predict with more than 90% accuracy whether a couple will stay together or get divorced. One of the predicting factors of divorce is the presence of toxic communication styles that Gottman has coined The Four Horsemen of the Apocalypse. The presence of these alone does not mean that your marriage is doomed. In fact everyone uses some of these horsemen sometimes, even the Gottman's use them! Working to reduce their presence, however, will have a positive impact on your marriage. Let’s take a look briefly at each horsemen:

Criticism reaches far beyond naming a complaint or disappointment and instead attacks the character of your partner. A complaint voices a feeling about a specific behavior or incident; a criticism voices disapproval of your partner. For example, a complaint would be “I was really frustrated that you did not follow through on making that call like you said you would.” Criticism says “I knew I’d have to do this. You are so lazy and selfish!”

Contempt may manifest in a number of ways -- mimicking, mocking, belittling, eye-rolling, sarcasm, etc. The acts of contempt may be subtle or overt and often stem from underlying beliefs of the partner’s flaws. Contempt communicates from a place of superiority over the other partner. Gottman has found this to be the most deadly of the horsemen and the number one predictor of divorce.

Defensiveness occurs when a partner does not take responsibility for their actions and instead defends him or herself in light of their partner’s complaints (or criticisms) and may even blame shift. Rather than solve the issue, this tends to communicate a lack of ownership or being accountable. Defensiveness is a very common horsemen in many relationships.

Stonewalling is the idea of shutting out your partner during conflict, imagine a thick castle wall between you and your spouse. This may be demonstrated in tuning out, seeking distractions, turning away, acting busy in other tasks, not listening, and not letting your partner in emotionally. Sometimes stonewalling can occur after negativity from the other horsemen accumulates, and sometime sit can occur as a pattern of habit from childhood or other relationships.

Remember we all use these horsemen sometimes, and we tend to have a few favorites we tend to rely on the most. Take some time this week to notice when these 4 horsemen show up in your relationships. Self-awareness is the first step toward changing any behavior.