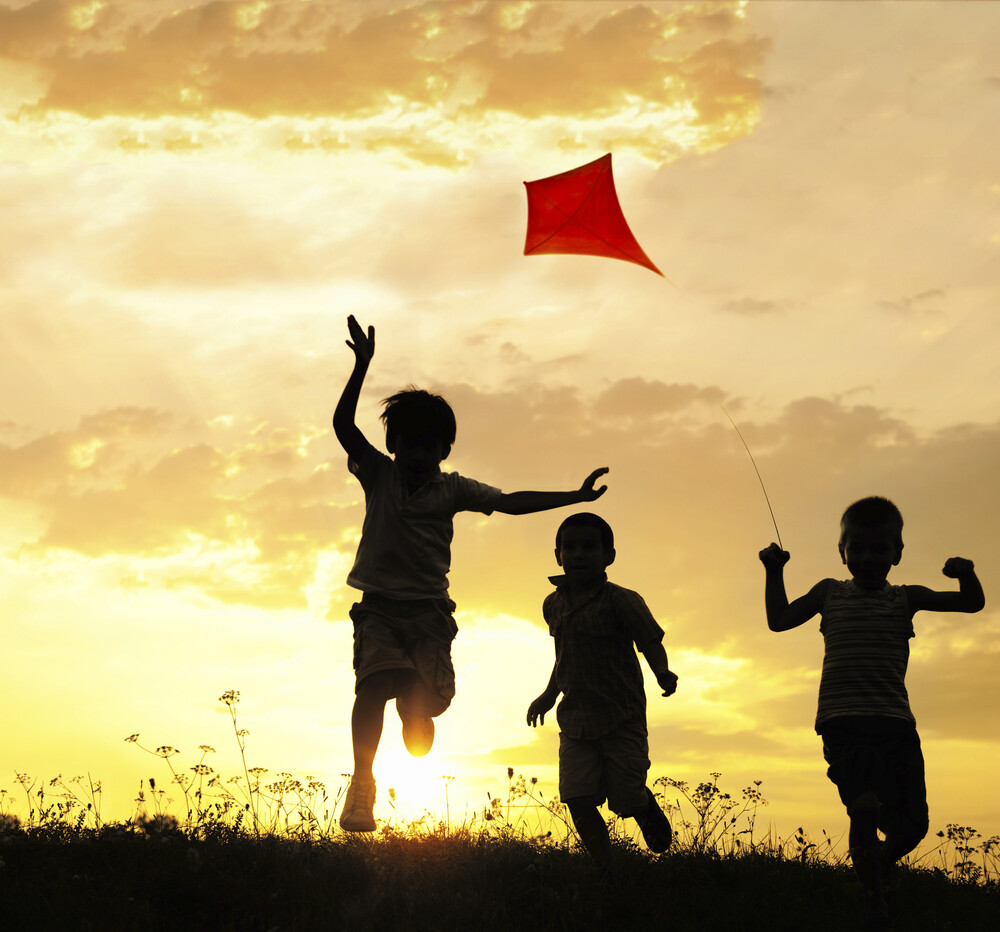 Kids engage with the world through play. This is how they explore the world, learn how things work together, and grow in their ability to sustain interpersonal relationships. It’s not surprising that play is also how they explore their inner self when they have struggles with mental health, family dysfunction, or trauma. Children can’t fully express what is going on inside their minds in the same way that adults do. Their brains are less developed, their self-awareness is understandably lower, and they don’t have the vocabulary to explain what they are dealing with. Due to these limiting factors, talk therapy can’t do the type of therapeutic work that would best benefit kids.

In these situations, giving kids the tools that they are comfortable with helps them to express themselves. This may be in the form of a sand tray, toy people, doll houses, stuffed animals, puppets, building blocks, and so much more. When given the means to communicate in a way that’s familiar and comfortable, children have the ability to express what it’s like inside their home or inside their head. Playing out trauma can bring relief because they get to externalize the issue instead of keeping it festering inside. Playing it out also gives the child control over a scenario that may have been uncontrollable. They may not have had control over what happened the first time, but they can be more empowered in therapy to alter the ending.

Play therapy has many positive effects for a child. It has the ability to increase their problem solving skills when they’re trying to resolve a dispute between toy people or find a creative solution. It also allows them to understand that emotions aren’t scary, they can be experienced in a safe place, and they can eventually be controlled and worked through. As previously mentioned, it also brings about a newfound sense of autonomy that they may not experience anywhere else. This increases their confidence which has a snowball effect to increase their ability to push through difficult situations and work harder in school. Increasing a sense of control can also decreases controlling behaviors towards siblings because that need is being met in a healthy way.

Kids benefit from therapy much in the same way that adults do; they have a safe place to hold their challenges, they have an empathetic listener who cares about them, and they get to externalize their feelings while having them validated and understood. Adding in the play element allows this to go a step further towards deeper healing of wounds that they may not be able to express verbally.