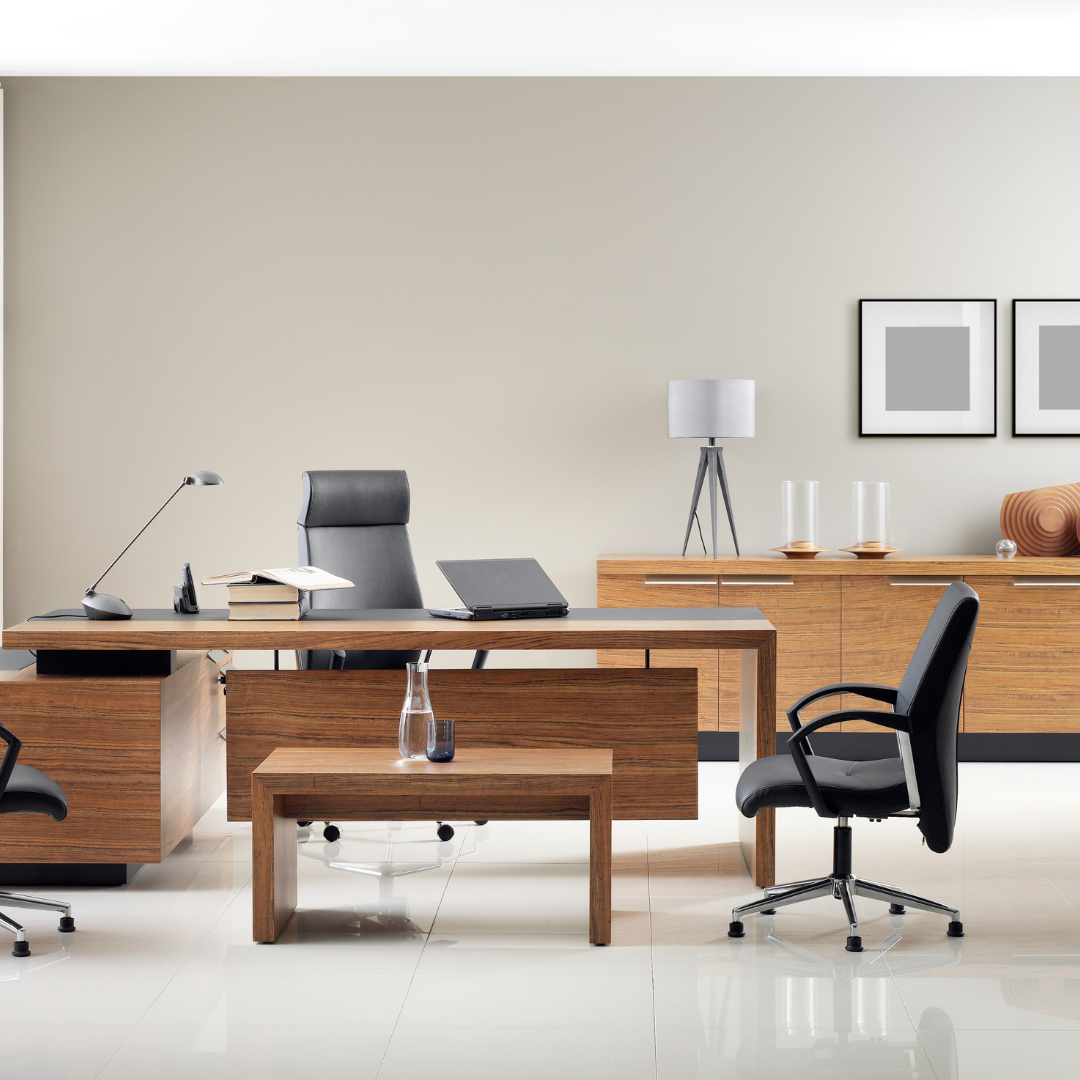 “If I can’t scuba, then what’s this all been about?”

For this edition of Personality Disorders on "The Office," I'm focusing on the one-of-a-kind Creed Bratton.

Of anyone on the show, Creed's personality quirks perhaps most obviously deviate from the norm. I'll get straight to the point and provide you the definition of “Antisocial Personality Disorder,” which I argue fits Creed to a "T" (from The Mayo Clinic):

“Antisocial personality disorder, sometimes called sociopathy, is a mental disorder in which a person consistently shows no regard for right and wrong and ignores the rights and feelings of others. People with antisocial personality disorder tend to antagonize, manipulate or treat others harshly or with callous indifference. They show no guilt or remorse for their behavior.

Individuals with antisocial personality disorder often violate the law, becoming criminals. They may lie, behave violently or impulsively, and have problems with drug and alcohol use. Because of these characteristics, people with this disorder typically can't fulfill responsibilities related to family, work or school.”

In Creed's case, there’s almost no need to outline behaviors that make sense of this diagnosis. The real challenge would be coming up with instances that aren’t fitting. For fun, I'll do it anyway. As I’m sure you’d imagine, most actions speak for themselves:

We all remember the episode Creed neglects to do his job (let alone remember his title), fails to catch an explicit watermark on a shipment of Dunder Mifflin Paper, and subsequently allows an innocent woman to take full blame.

How many times does Creed allude to committing murder? And I quote *while covered in blood stains*: “It’s Halloween…That is really, really good timing.”

Identity theft: Creed Bratton isn’t even his real name! He stole it from someone who stole from him, who then *coincidentally* disappeared.

He shamelessly admits to transferring his debt to a fake person to avoid filing for bankruptcy.

Experienced as both cult leader and follower. Need I say more?

As always, this post is not meant for diagnostic purposes, but rather to be a way to nerd-out with fellow fans of "The Office". Hope you enjoy!