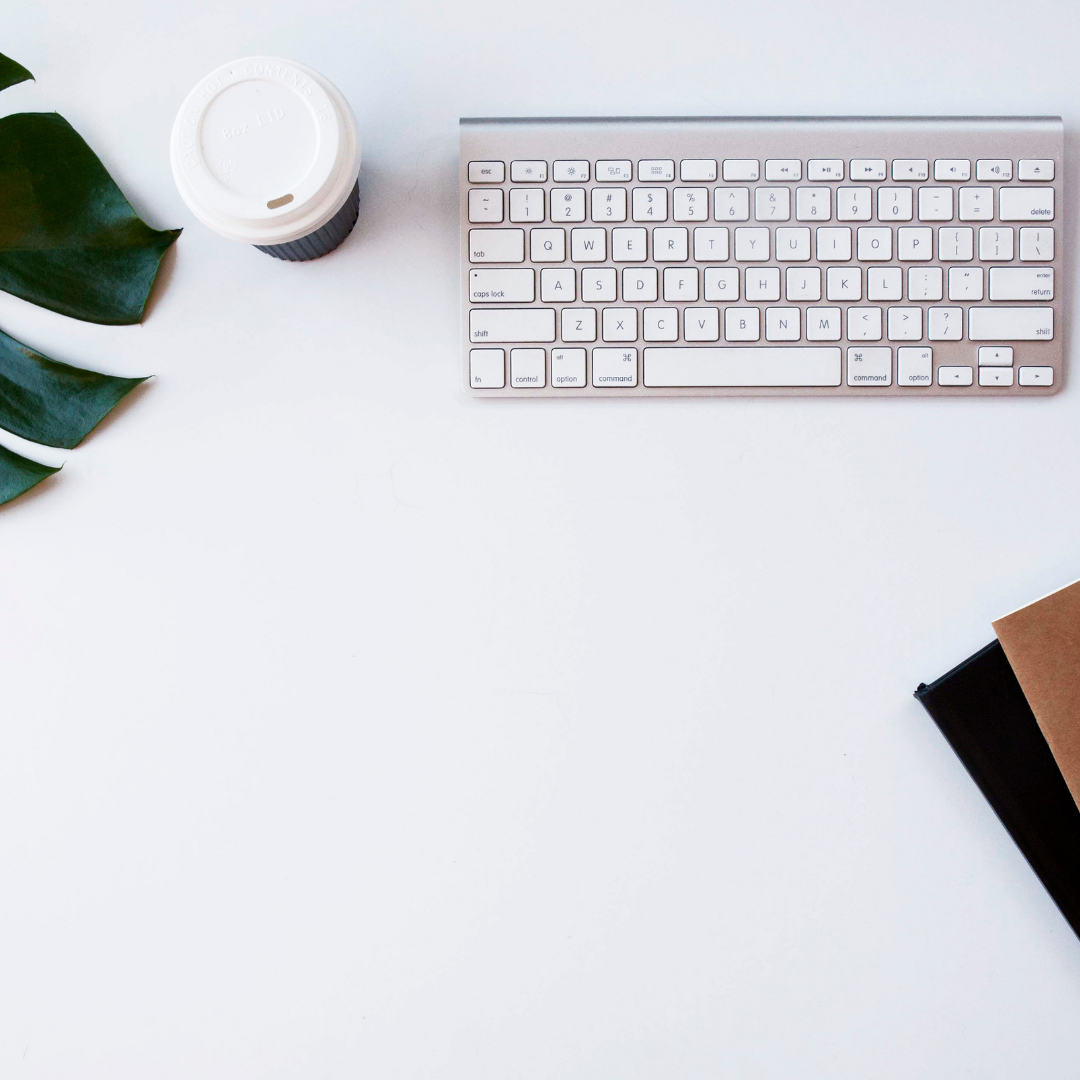 Time to add some spice to your week in the form of Kelly Kapoor, AKA 2nd runner up for “best character on The Office” as far as I am concerned.

Where might Kelly- The Office’s resident queen of drama, gossip, and unstable relationships- shake out as far as personality disorders are concerned?

Kelly is known to have an excessive need for attention and desire to be noticed, engaging overly dramatic and inappropriate behaviors for the sake of said attention. In other words, she has a proclivity towards the dramatic. I would list examples, but it is basically her homeostasis.

She engages provocative and/or inappropriately seductive behaviors in attempts to win-over Ryan. *We see you, NSFW pink polka-dot dress*

Kelly periodically manipulates situations to be the center of attention.

She often exaggerates emotions and expressions (without apparent sincerity), and her emotions shift rapidly.

Kelly significantly over-estimates the intimacy and closeness in her relationships. Again…Ryan.

Kelly is highly self-centered and concerned with physical appearance, simultaneously displaying an overall lack of concern for others. In essence, she may be described as “shallow” or “superficial”.

She can be highly sensitive to criticism, and her self-esteem is rooted in the approval of others.

She displays an excessive tendency to seek reassurance from others, and can be both gullible and

Kelly is no stranger to rash decision making, especially in her romantic life, and has a difficulty maintaining relationships.

I think of these and am reminded of the time she lied about being pregnant (paired with an apparent obliviousness to why this was so wrong), threatened to end her life at the thought of Ryan getting fired, or went to extremely unhealthy lengths to lose weight in the “Weight Loss” episode.

With these in mind, Kelly fits the bill for someone with “Histrionic Personality Disorder.”

For those of you who relate to any or several of the above traits, I want to remind you of key words such as “excessive" “exaggerated,” and “extreme.” It is perfectly normal to want to be liked, be the center of attention occasionally, become defensive at apparent criticism, or make the occasional rash decision. No need to pathologize those things (or yourself)!

Christian Makenna Clements is a Licensed Marriage and Family Therapist #111159.