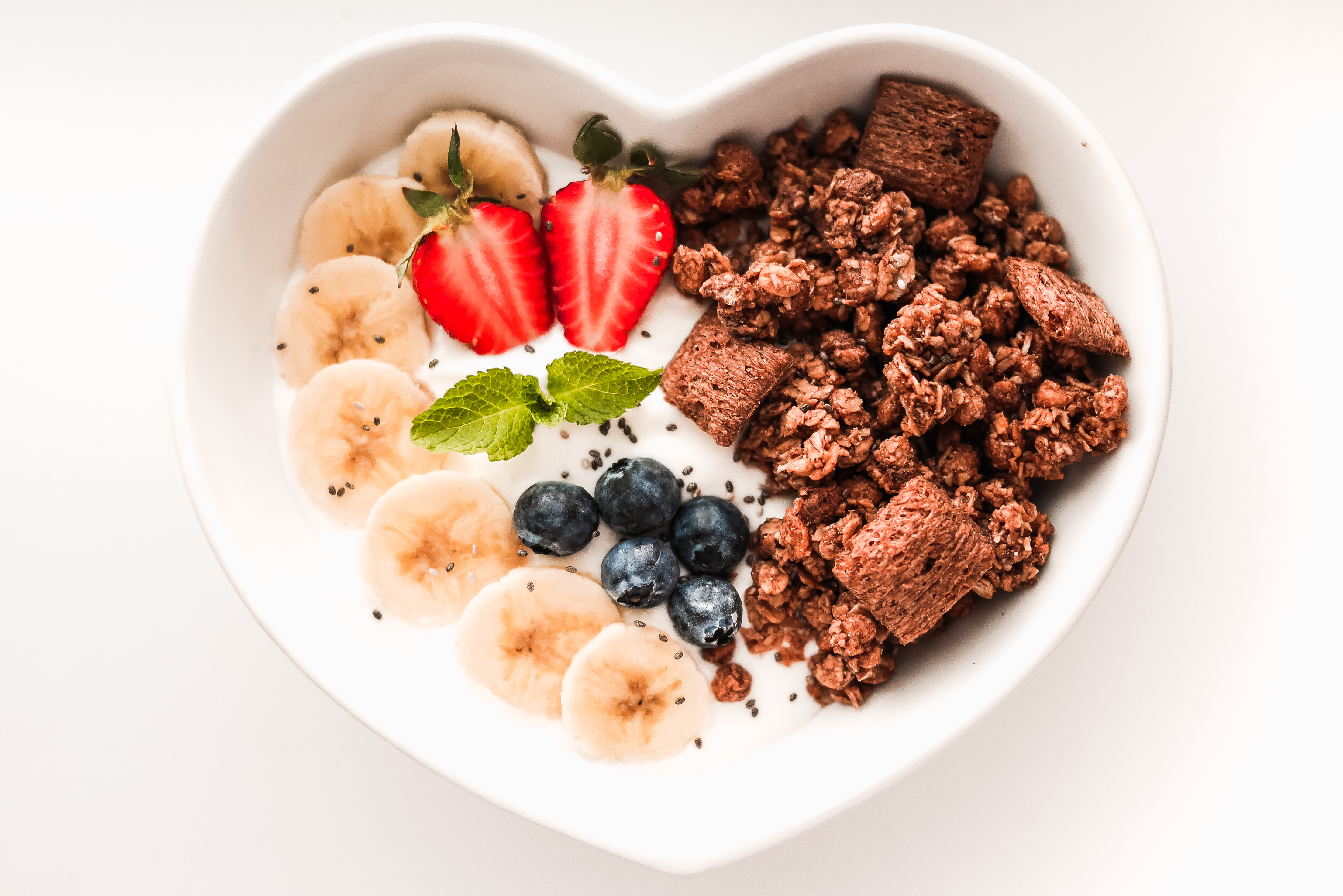 It’s natural to feel like you are at war with your eating disorder. The constant thoughts about food, the impulses to binge, purge, or restrict, the internal agony of resisting the urge to over-exercise - these are all mental battles so intense they could give Game of Thrones a run for its money. A lot of this has to do with what happens in our brains when we aren’t properly nourishing ourselves- food starts to be experienced as a threat, and our inclination is to neutralize this threat by whatever means necessary (e.g. though disordered behaviors). And unlike other forms of addiction, which I would argue an Eating Disorder is a form of (at the very least, has strong parallels to), food is not something that can be avoided, thus we don’t have the luxury of quitting food “cold turkey.” Instead, we have to take the threat head on, bite by bite, meal by meal, distraction technique by distraction technique.

What might happen if we instead looked at an eating disorder as a well-intended but devastatingly misguided friend, versus an enemy to be defeated? Taking this stance arguably allows us to take a posture of curiosity with the behaviors, identifying and exploring their underlying intended purpose. Like any maladaptive behavior or pattern, eating disorders develop for a reason- this is why people with alcoholism, for example, are often advised to identify an alternative coping strategy to take the place of the alcohol. It is understood the alcohol is meeting some kind of need, and to simply take away the alcohol does not change the fact that a need exists and is going left unmet. By applying this same concept to an eating disorder, we can recognize the behaviors are meeting for us some kind of need (usually an emotional one). When we can identify what the need or needs might be, we have the space to start meeting that need in a more productive manner.

How do we identify the need our eating disorder is trying to point us to? It can be helpful to start by visualizing the eating disorder as its own separate “part” or entity (this also helps maintain the perspective that an eating disorder is something that you have, not something that you are)- perhaps coming up with an image, a color, a sound, or even texture to describe it in your mind’s eye. From there, it takes dialoging with the eating disorder- verbally, in a journal, in therapy, etc- to explore how this part feels about you, what it thinks it is trying to do for you, why it feels the need to do so (where did it learn that? Why did it potentially originate?), and what it needs to hear from you to stop working so hard. At first, my clients often assume their eating disorder is disgusted by them, or even hates them. By the end of this exercise, my clients often begin to realize that in many cases, the disorder is trying to protect them (from things like shame, criticism, failure, feeling like a burden), and start to experience a shift in how they feel about their disorder starts to shift. The disordered part is seen less like a villain and more like a scratchy wool blanket- trying to keep them warm but leaving hives in the process. Sometimes, your eating disorder simply needs to be made aware it is being counterproductive, that you are not currently facing the threat it is trying to protect you from, and that even if you were you could handle it effectively without its help.

I don't mean to imply everything about this process is easy, nor that there aren’t parts of our eating disorder we actively need to combat (e.g. the lies it feeds us about food and/or ourselves for example). It takes time to explore the wounds and emotional/physical traumas that may have led to the disorders’ cultivation. However, by shifting our perspective away from the behaviors as the enemy, we can start to see the need the behaviors are pointing us to, and be empowered to display choice-fulness in how we wish to respond (vs impulsively reacting).