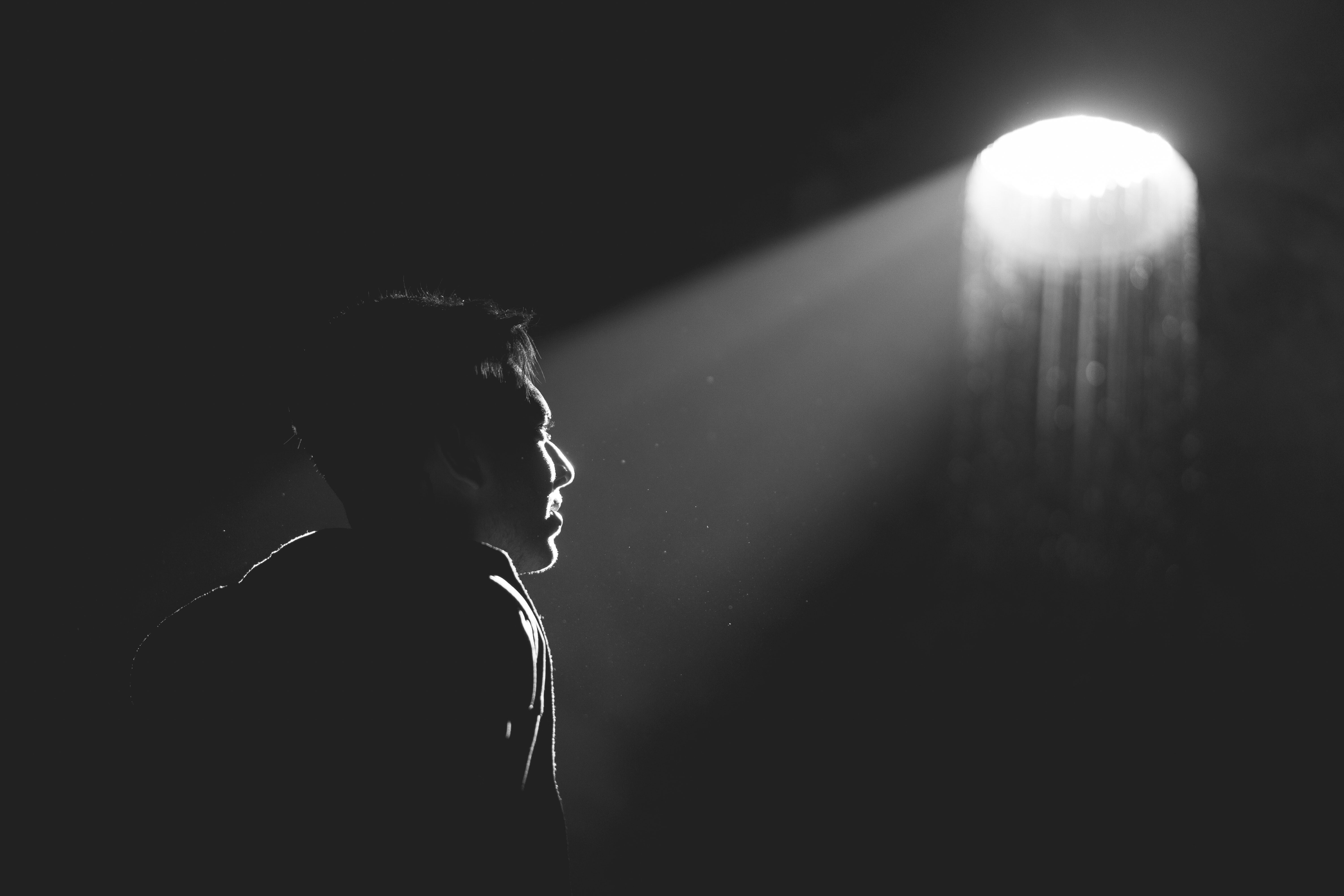 We are facing much uncertainty in the face of the COVID-19 pandemic, an unprecedented crisis we are learning more about with each passing day. Many of us are following the Shelter at Home response without a clear sense of what to expect.  Many are directly affected by the disease having either contracted it ourselves or have someone close to us who has.  Many have lost jobs and are uncertain about what lies beyond the resolution of the virus.  In any case we are experiencing a shared loss and the trauma that goes with it.

One of the most fearful aspects of the COVID-19 pandemic is that we seem to have no control over it.   While there are steps that we can take to mitigate the impact of the virus, such as social distancing, we have no way to control the spread of the virus. Contracting it can have devastating results. We are not sure how it is passed from person to person and severity varies from person to person.

The virus has turned our lives upside down. We are facing great uncertainty over the long term impact of the virus on how we live our lives.  We have no control over when our company lays off thousands of people and we find ourselves with the rug pulled out from under us.

Viktor Frankl was an Austrian physician and psychiatrist and a Holocaust survivor who spent much of World War II in a Nazi prison camp.  He was separated from his wife and parents and they all perished in the prison camps.  He found that while it was true that he had to comply with what his captors wanted him to do and he and millions of others were treated in horrendous ways that while they had no control over their circumstances, there was one thing that could not be taken.  Frankl writes "Everything can be taken away from a man but...the last of human freedoms-to choose one's attitude in any given set of circumstances, to choose one's own way"--Viktor Frankl, Man’s Search for Meaning

Hope is more than wishful thinking. A good working definition of hope is to have a confident expectation of a fulfilling and happy future.

The necessity of hope in times of uncertainty is described by Viktor Frankl when he observed the sad outcome for many in the prison camps.  He noticed that the difference between those few who survived the holocaust is that some people just gave up and resigned themselves to their fate.  These were people who eventually would perish.  He observed,

“The prisoner who had lost faith in the future— his future— was doomed. With his loss of belief in the future, he also lost his spiritual hold; he let himself decline and became subject to mental and physical decay”

He observed that others retained a sense of their true humanity and looked forward to a time when they would be free.  Frankl would picture himself giving lectures to students in America.

“I became disgusted with the state of affairs which compelled me, daily and hourly, to think of only such trivial things. I forced my thoughts to turn to another subject. Suddenly I saw myself standing on the platform of a well-lit, warm and pleasant lecture room. In front of me sat an attentive audience on comfortable upholstered seats. I was giving a lecture on the psychology of the concentration camp! All that oppressed me at that moment became objective, seen and described from the remote viewpoint of science. By this method I succeeded somehow in rising above the situation, above the sufferings of the moment, and I observed them as if they were already of the past.”-- Viktor Frankl, Man's Search for Meaning.

Viktor Frankl survived the holocaust to resume his career as a world renowned psychiatrist and leader in the field of Existential Psychology.

We learn from Viktor Frankl the importance of looking past fear and uncertainty to see beyond the crisis we are facing with a confident expectation of a better future.  We are in the midst of great uncertainty, but we do not want to allow our future to be defined by fear and uncertainty.   It is essential for each of us to rehearse our thoughts around the future that lies beyond this pandemic and financial crisis.

David Shinoda is a Licensed Marriage and Family Therapist #46558.