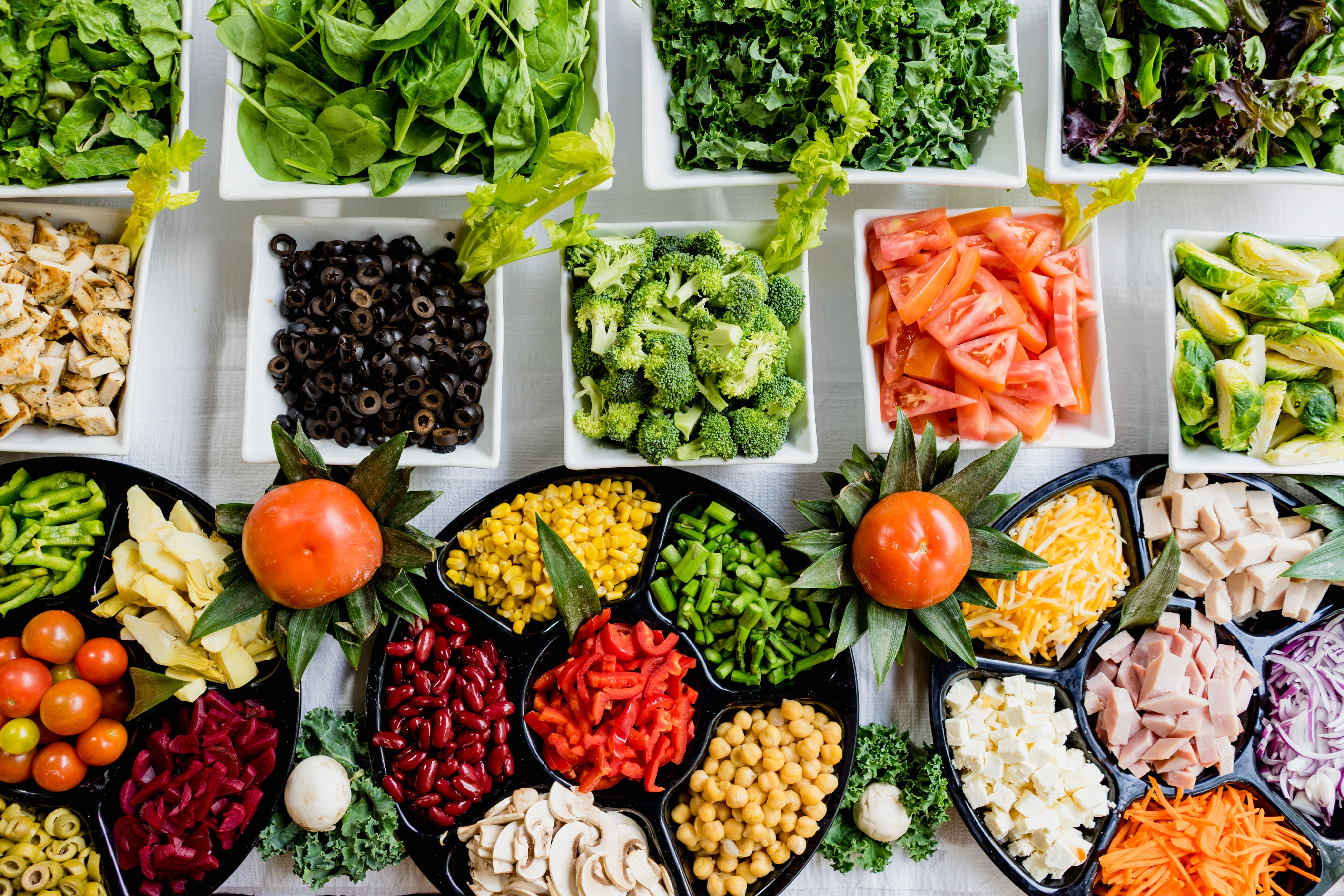 An article published by VeryWell Mind states the prevalence of obsessive compulsive disorder in women with anorexia nervosa falls between 25% and 69%, and 25% and 36% in women with bulimia nervosa.1

This makes sense when you think about common themes associated with eating disorders: perfectionism, repetition of behaviors, control-seeking, and immense discomfort with uncertainty and the gray areas of life.

Part of the nuance of treatment is addressing the full picture – symptoms tend to fall into a sort of feedback loop, in which the heightening of one set of symptoms (e.g. the restriction or binge/purge patterns of an eating disorder) leads to an increase in the others (obsessive and compulsive behaviors, anxious feelings, depressive symptoms). The good news is with improvement in one area, you may also notice an improvement in one or more of the others. This is also why normalizing eating patterns plus the nutritional rehabilitation component of treatment is both so vital. Not only does it address eating disorder behaviors, but it plays a major role in stabilizing and improving mood.

Later, you will be able to use awareness of your symptoms to recognize when things might be slipping, allowing you to intervene sooner than you might have otherwise. For example, when I start to notice my obsessive compulsive habits ramping up (I’m a counter and a reassurance seeker), this is usually a sign it’s time to pause and check in with myself – it’s likely my stress levels are increasing, which, historically speaking, tends to be a vulnerability factor for my eating disordered habits.

Just like eating disorders, obsessive compulsive disorder, anxiety, depression, and other mental health issues are treatable. I bring up these themes not to discourage, but to empathize, normalize, inform, and provide insight into why it is important to treat not just the eating disorder, but the whole person.

Christian Makenna Clements is a Licensed Marriage and Family Therapist #111159.