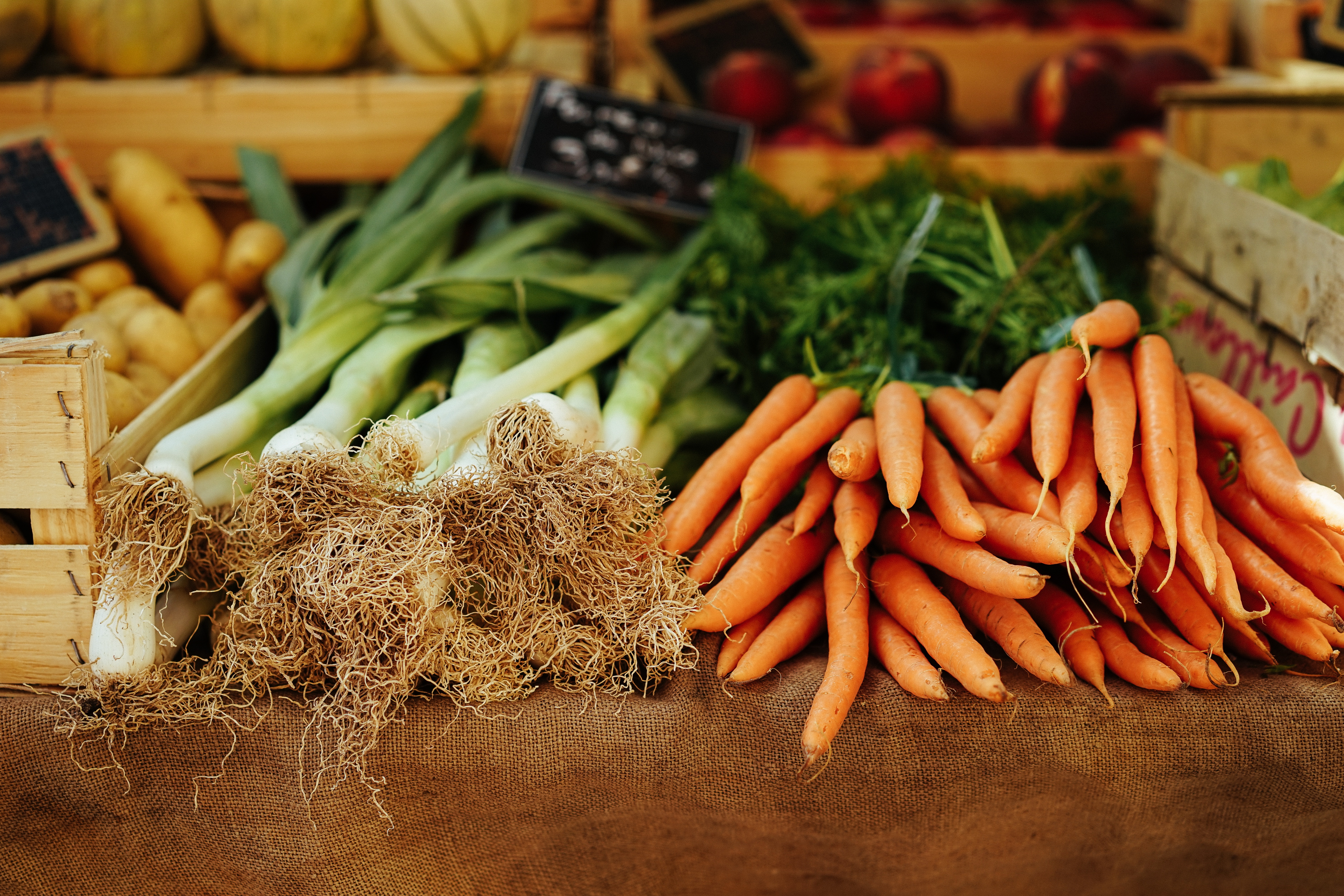 With this increase in the older adult population unfortunately comes the increase in dementia related diseases including Alzheimers.  Researchers believe they are seeing the beginning traits of Alzheimer’s disease potentially 20 - 30 years prior to symptoms appearing (Ossenkoppele et al. 2015).  Researchers are also finding that a healthy diet may help to protect from cognitive decline.  The American Journal of Clinical Nutrition noted an 11-year study in which it was demonstrated that individuals who followed the Mediterranean diet or the Dietary Approaches to Stop Hypertension (DASH) diet showed overall less cognitive decline than those who didn’t, with researchers believing the result of such a diet could include reduced inflammation and oxidative stress in the brain (Wengreen et al. 2013).

IDEA Fitness Journal, September 2015, writes about the Mediterranean-DASH Intervention for Neurodegenerative Delay diet, referred to as the MIND diet.  The MIND diet consists of emphasizing a plant-based diet, olive oil as the primary dietary fat, a minimum of one fish meal per week, while limiting animal products and saturated fat.  The idea behind this diet is to reduce foods with little nutritional value and increasing foods that are highly nutritious.  Foods with little nutritional value include processed foods and foods that are high in salt, preservatives, food coloring, saturated fats and sugars.  This can include foods such as red meats, pastries, sweets, fried foods, fast food and high-fat dairy such as cheese, butter or margarine.

The goal of increasing highly nutritious foods in one’s diet may include foods such as: leafy greens like kale, spinach, mustard greens, romaine lettuce, etc.; a variety of other vegetables such as broccoli and peas; beans and legumes; olive oil; a variety of whole grains; berries and melons; fish and poultry; low-fat dairy; and monounsaturated fat foods including nuts, seeds (flax, walnuts, chia seeds, etc.) avocados and olive oil.  As much as supplements / vitamins can be beneficial, recommended to only be taken under a doctor’s supervision, good nutritious food is the best way to obtain sources of much-needed vitamins including B, C, D and E, which can improve and promote cognitive health.  IDEA Fitness Journal reports that the study showed a 53% risk reduction of cognitive decline in those individuals that strictly adhered to the MIND diet and a 35% reduction for those that moderately adhered to the MIND diet (Morris et al., 2015a).

Modifying my diet to simpler, healthier, less processed foods seems like an easy step for me to take to have such a huge impact on my over-all health, especially in helping to preserve my cognitive function.  I typically find many of the processed foods appear in the center of my grocery story, so I focus on shopping the perimeter of my store, where often the fresh meats, fruits, grains and vegetables are offered.  In my opinion, making an effort to shop, cook and eat in a more healthful way, seeking fresh produce and dietary staples that are less processed and modified, is a small price to pay to increase health in such as drastically wonderful way.  Here’s to good health and strong cognitive function in our older years.