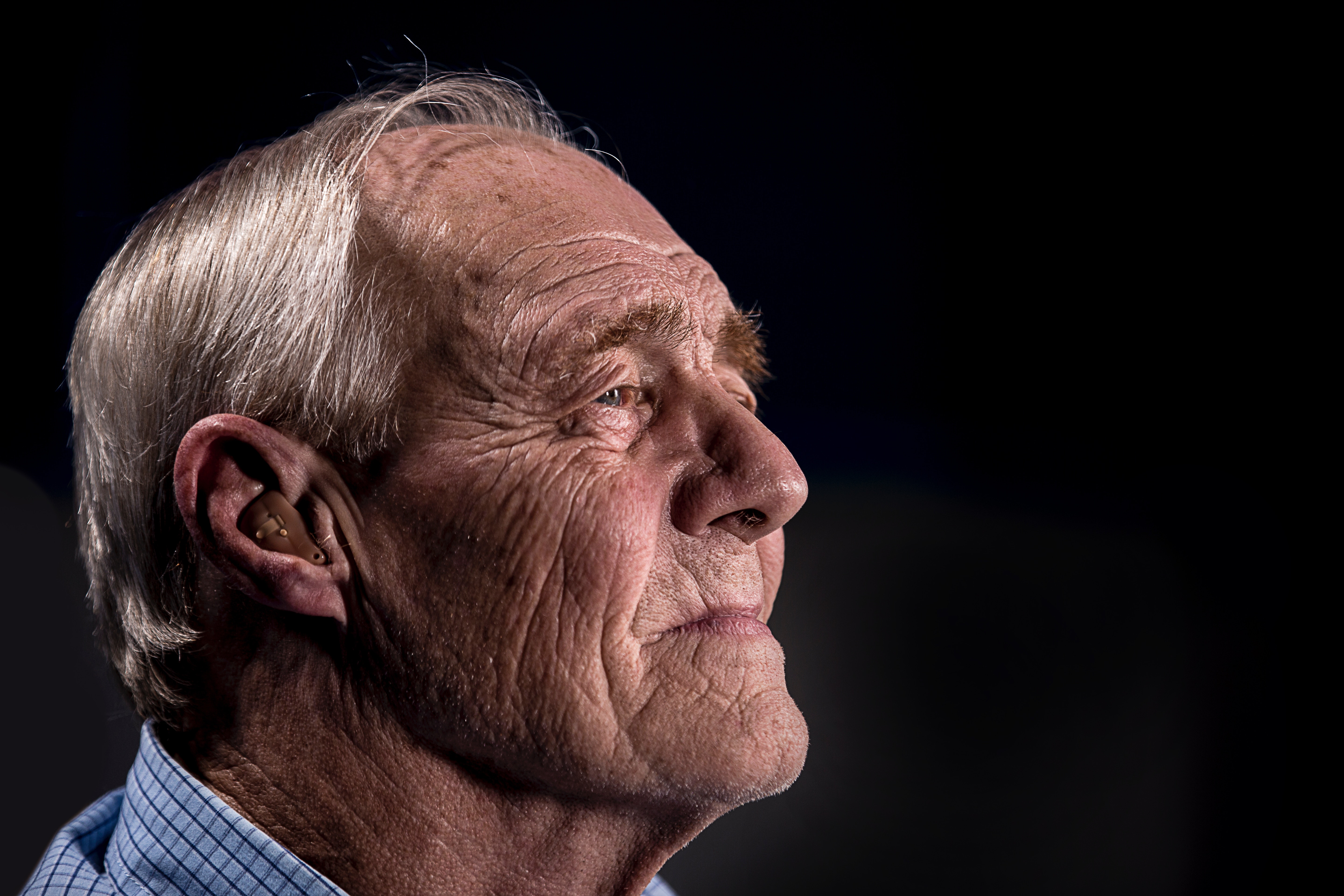 The older population in America is growing, with individuals living a longer lifespan than ever before in recorded history.  Depression affects many older adults.  Depression often goes unnoticed and untreated for a number of reasons, including cost, stigma, and denial.  Also, lack of support, awareness, healthcare, mobility and transportation of the older population can be contributing factors.  Depression can affect how we are able to care for ourselves, to be independent, and to recover from illnesses or physical disorders, with an even greater impact the older we get.  Depression can be disruptive of our lives and those around us, diminishing quality of life.  Poor health outcomes, slower recovery times, as well as higher health care costs can result.

Depression is the leading cause of suicide among older adults.  With the rate of suicide for older adults being 50% higher than the population as a whole, depression has been cited as being the most common diagnosis of those who attempt suicide, according to SAMHSA.  Having awareness of the warning signs of depression could help to lessen the impact.  Warning signs for an individual can include changes in physical health, mental health and social support.  As individuals face greater challenges of aging with diseases such as glaucoma, hypertension, diabetes, stroke, bypass surgeries, hip fractures and more, depression is more prevalent and can be more severe.  Many co-occurring mental health issues, such as dementia, Alzheimer’s disease, anxiety, late-onset bipolar disorder, and late-onset psychotic symptoms, such as hallucinations and delusions could also be contributing factors.  Having depression in one’s personal or family history should be identified as another warning sign.  Loss of ability and independence such as driving due to diminished eyesight, coordination, hearing and memory can have great impact on a person’s well-being.  Changes in income, responsibilities, roles, housing, marital status or relationships are also large contributing factors, as the older population experiences more changes due to their own aging process, death of friends and family members and more. Another factor which is often overlooked can include multi-drug interactions or side effects of medications, which can lead to or exacerbate depression in the older population.

Effective evidence based treatments for depression are available.  Stronger collaboration and integrated physical and mental health care is occurring more than ever before.  Often times we expect depression to look like sadness, hopelessness, worthlessness, lost of interest or pleasure in activities, difficulty concentrating, sleep disturbances, and weight loss or gain.  In the older population, depression can present itself in other ways that aren’t often suspect of depression, like anxiety, worry, confusion, memory loss, agitation, restlessness, or thoughts of suicide or self-harm and unexplained physical complaints such as fatigue, loss of energy, and headaches.

Many psychotherapy interventions, as well as antidepressant medications, are available to offer relief for those experiencing this debilitating and pervasive thief.  Reducing depressive symptoms can improve functioning, independence and overall health outcomes, ultimately increasing quality of life.